Our Mortal Sense of Transcendence

In their native soil of possibility and pure potentiality, the archetypes of the collective unconscious are the nocturnal creatures of nightmarish fantasy...

If anyone doubted that the essence of the individual is thoroughly interwoven with the collective fibers of society, our continued state of social distancing and isolation is further proof of the case. Robbed of our participation in the collective, we feel robbed of part of ourselves. Our sense of individuality and uniqueness rests on a social matrix of institutional forces and collective energies well beyond our egocentric control. Perhaps this is the reason Aristotle came to the conclusion long ago that a human being is by nature a “political animal” (zōon politikon) (Politics 1.1253a3). And this is not dissimilar to the way feminism came to formulate its rallying cry at the end of the 1960s: “the personal is political.”

Now, with the advent of social media, it has become startlingly clear that one’s “personal” life experience — once caught in the dynamic of our virtual networks and the order of the symbolic — gets entangled in the spider web of our collective psychic experience. Nevertheless, there’s more to the story. The surface show of our collective consciousness does not exhaust the resources of the collective unconscious proper at its deepest foundation.

In their native soil of possibility and pure potentiality, the archetypes of the collective unconscious are the nocturnal creatures of nightmarish fantasy, hidden deep in the dark primeval forests of cosmic matter and its universal unconsciousness. This is why archetypes, when properly understood, do not become fixed objects of empirical cognition. They are accessible only through a peculiar “dark mode” of consciousness — an existential hermeneutic of myth which takes place near the threshold of being and nonbeing in the noumenality of time.

Speaking in this “dark mode” of mythic consciousness, Joseph Campbell writes about the deepest substratum of the archetypal psyche, this pre-symbolic realm of pure psychic energy, hinting at the strange state of non-being before the positivity of the world of objects. This is an unheard of space before the act of creation, before the ontological stability of the world, where rather than heroes or monsters or any other definite mythic typos, Campbell stumbles upon a nebulous set of “primal energies and urges of the common human species: bioenergies that are of the essence of life itself, and which, when unbridled, become terrific, horrifying, and destructive.” (Inner Reaches, xv) Campbell wants to highlight four distinct channels of primordial influence (nutrition, sexuality, the “will to plunder” and compassion), making a distinction with the latter two as being impulses “launched from the eyes” (xviii), which is to say that they are more ideological rather than biological in nature. This is especially true of compassion, as it was “late to appear in the evolution of species, yet evident already in the play and care of their young of the higher mammals.” (xviii)

Upon closer inspection, however, each of these primordial impulses appears as a slight modification of a singular self-generative life-force or libido and its uroboric mytho-logic. Subverting the world of appearances, libido stands for the paradoxical and irrepressible sexual energy of Love as the self-generating and self-consuming power of life bubbling up to human consciousness through the metaphysical boiler of the death drive (todestrieb). As Campbell begins to elucidate each of these primal impulses, we can see how “the innocent voraciousness of life,” as he writes, is already “linked almost in identity with […] the sexual, generative urge.” (Inner Reaches, xv) And the same is true of “the will to plunder” which is ultimately explained by the “the ‘Law of the Fish’ (matsya-nyåya), which is, simply: ‘The big ones eat the little ones and the little ones have to be numerous and fast’ (xviii) — an analogy that once again brings us back to a secret “ identity with […] the sexual, generative urge.” (xv)

This is an illustration of Freud’s point against the Jungian stratification of the psyche and its brutal reduction of sexuality to some kind of blind biological urge. The irony of this debate is that only Jungians reduce sexuality to biology whereas Freud saw very clearly what all religious ideologies, including Jung’s, seek very much to repress the knowledge of: the fact that sexuality (Eros) is a rival metaphysical force over against Meaning and the need for religious ideology. Rather than being a brutal force struggling against the might of spirit, Eros is another more ancient spirit that rises from the depths.

Although in its inception psychoanalysis postulated Eros and todestrieb as the primordial pair of opposites, it was Jacques Lacan who settled the theoretical ground of the Freudian vision by clarifying the ultimate identity between Love and death drive. They are two sides of the same metaphysical coin as Love’s singular force comes to embody our mortal sense of transcendence.

The common essence that binds sexuality and todestrieb is present in the deadly excesses of life itself, the way it presses against itself in order to maintain and create itself through endless cycles of death and reproduction. As Jung himself put it, “The secret is that only that which can destroy itself is truly alive.” (CW12:74¶93) Hence the tendency shared by each of these primordial impulses to “become terrific, horrifying, and destructive,” as Campbell observed in Inner Reaches (xv).

But this is the still point of archetypal psychoanalysis, the mortally transcendent concept of libido, which embodies the tremendous essence of life itself at the bounds of knowability. Aptly pictured in sci-fi horror movies by the voracious alien creature, the concept of libido has “infinite plasticity” and “can morph itself into a multitude of shapes,” as Slavoj Žižek writes in How to Read Lacan, adding that in this alien image “pure evil animality overlaps with machinic blind insistence. The ‘alien’ is effectively libido as pure life, indestructible and immortal.” (63) Denying us the comfort of a parental archetypal figure, the representation of libido becomes The Thing in John Carpenter’s 1982 sci-fi horror classic — a masterpiece of psychoanalytic fiction which effectively deploys the image of the alien creature as an “image to cancel all images, the image that endeavors to stretch the imagination to the very border of the irrepresentable.” (64) “This blind indestructible insistence of the libido is what Freud called ‘death drive,’ and one should bear in mind that ‘death drive’ is, paradoxically, the Freudian name for its very opposite, for the way immortality appears within psychoanalysis.” (62) With this apt description of the passion of the infinite, we come to rest here, in the grip of our creative daimon, where a state of ceaseless productivity sets the ground for the flight of the wild gander. Driven by its relentless desire to reproduce itself, possessed by the “compulsion-to-repeat” again and again the act of creation, the soul finds her proper rest here, in the stillness of Love’s madness, chasing a vision of the light of mytho-history beyond the cycles of life and death.

Norland Téllez, is an Artist and Teacher with over two decades of experience in the animation industry. Grounding himself in classical painting and drawing, he remains committed to the art of the moving image and the archetypal power of Story. 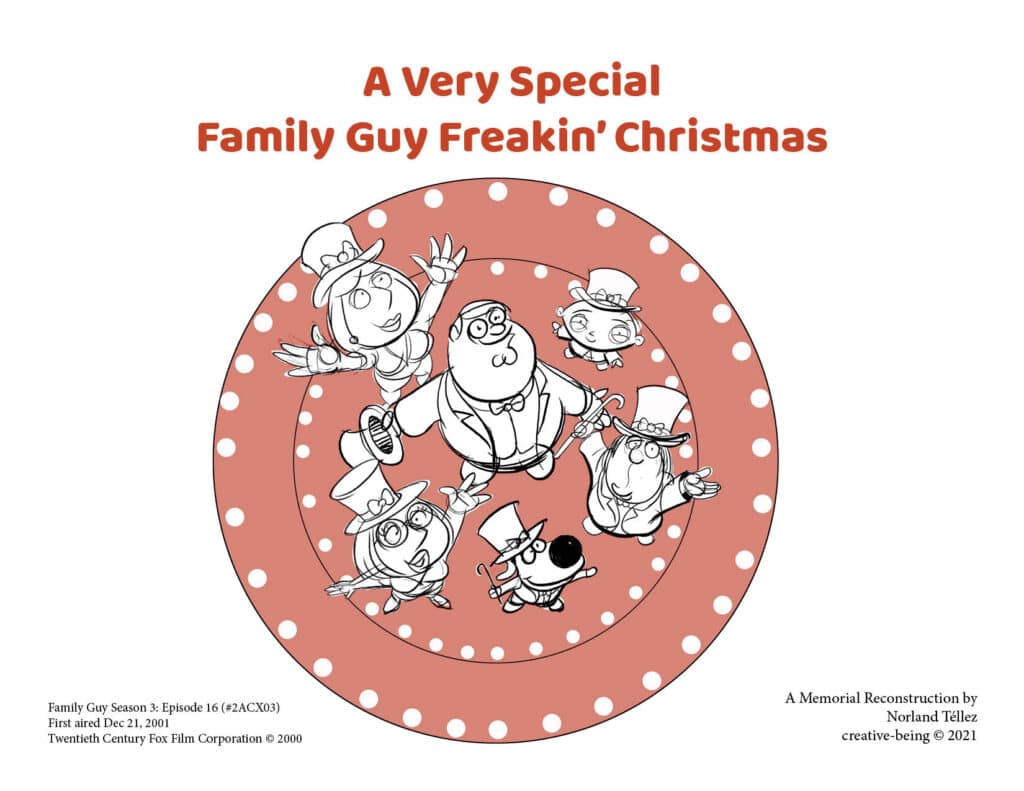 The Flight of Icarus 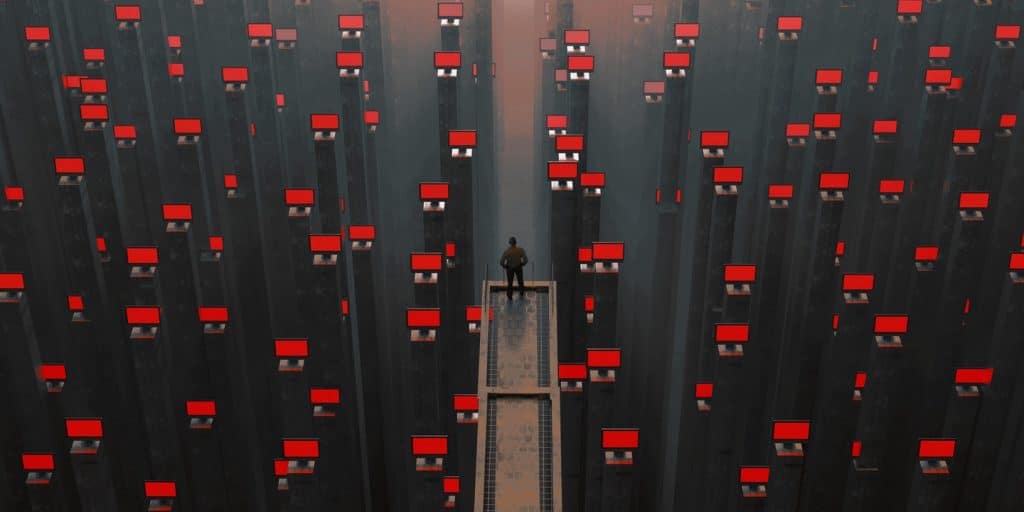 The Mythic Dimension of the 21st century 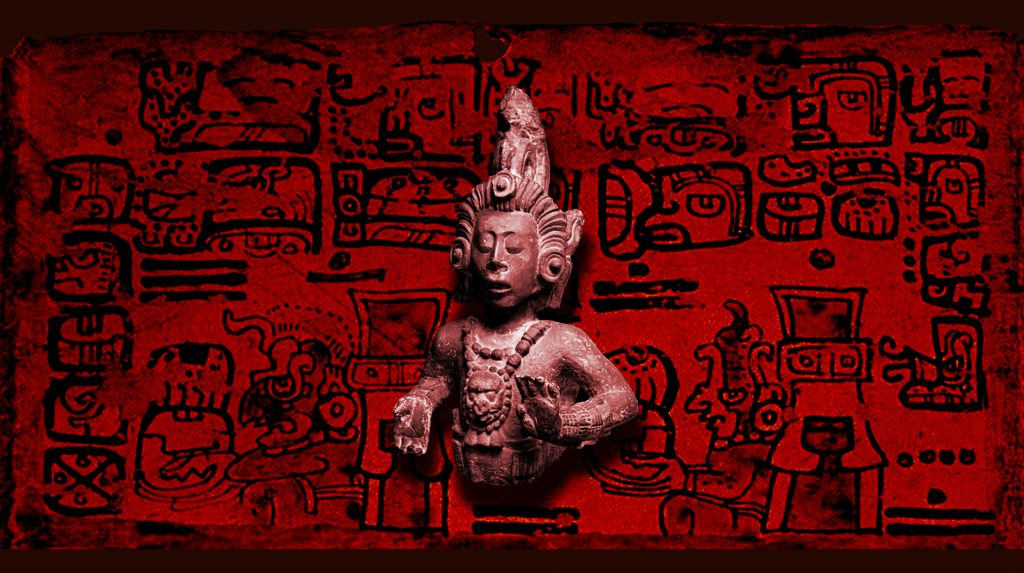 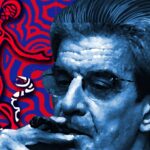